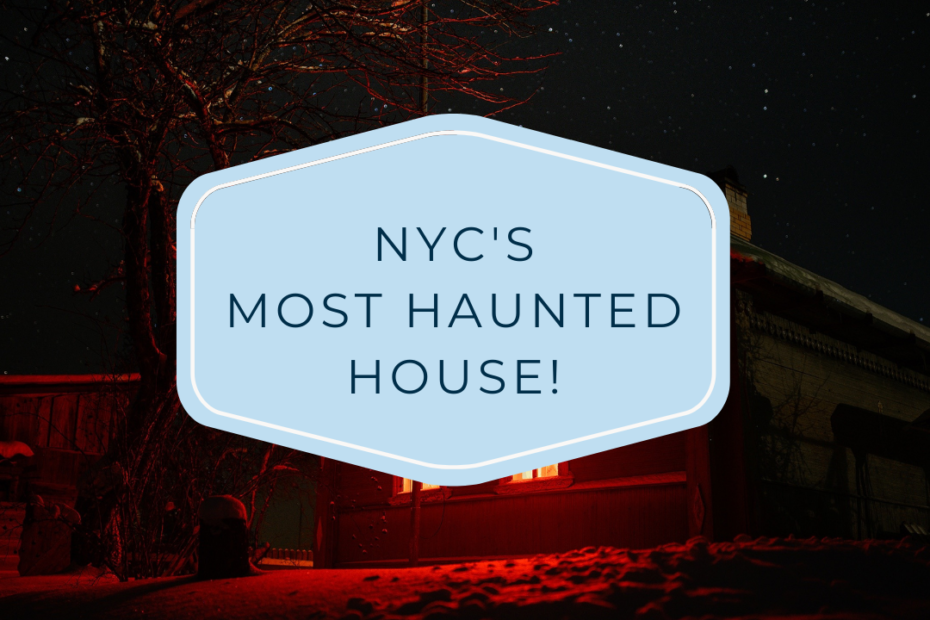 The Morris-Jumel Mansion is one of the most haunted places in New York.

This episode of “60 Secs in the City” will introduce you to three of the ghosts haunting the mansion’s halls.

Built in 1765 for British loyalist Roger Morris, the Morris-Jumel Mansion has hosted American revolutionaries such as John Adams, Thomas Jefferson, and Alexander Hamilton.  After the Battle of Long Island, George Washington briefly used the house as his temporary headquarters!  In 1810 the house was bought by Stephen Jumel and his wife Eliza. After Stephen Jumel’s death in 1832, his widow Eliza married former US Vice President, Aaron Burr.

Now a museum, the house features nine carefully restored rooms including George Washington’s Office and Eliza Jumel’s bedchamber.  Eliza always had an eye for luxury. She requested cloud wallpaper from Paris, neo-classical furniture, and the legend is that her bed belonged to Empress Josephine of France!

The museum offers tours and events year-round and is a New York must-see for history lovers.  They also offer paranormal investigations! Become a member and experience the museum year round.

If you enjoy ghost stories, make sure to check out the Ghost of Peter Stuyvesant. And of course, subscribe to our YouTube channel so you never miss a New York minute!