Book a Tour with us! 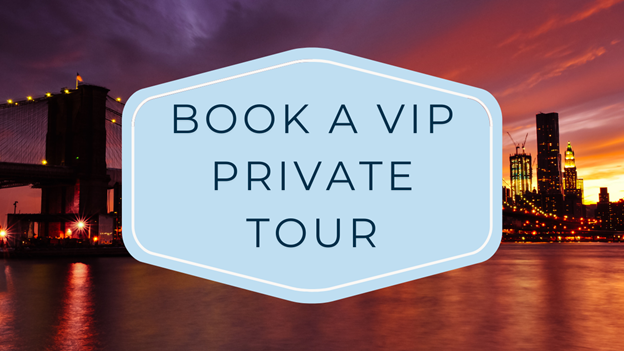 VIP (Private) Tour
Book a Private Tour with Megan Megan is the founder of The Megan Daily Tours and has been a licensed New York City tour ...
Read more 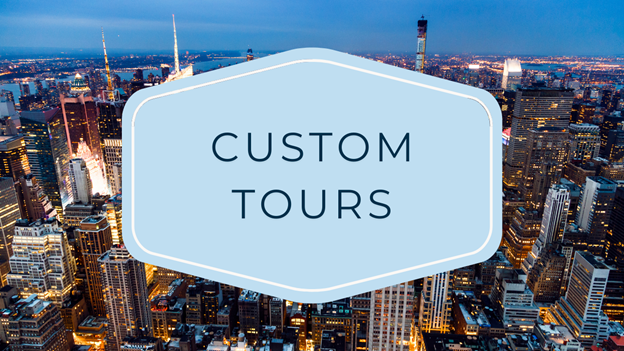 Custom Tours
Who are custom tours for? Custom tours are literally for everyone. It’s your vacation! This is the time to see exactly what you want ...
Read more 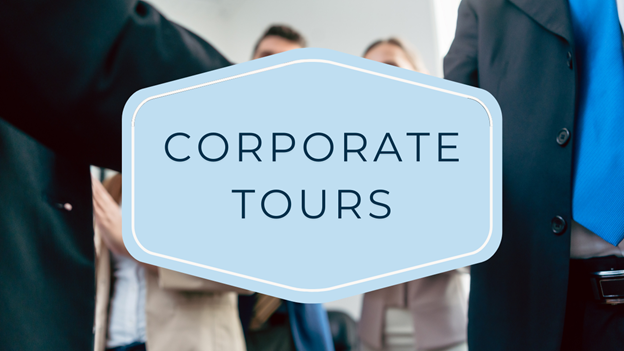 Corporate Tours & Team Building Events
Knock the socks off of your customers, colleagues, co-works, and employees by showing them NYC in a whole new way!  Tours build morale and ...
Read more 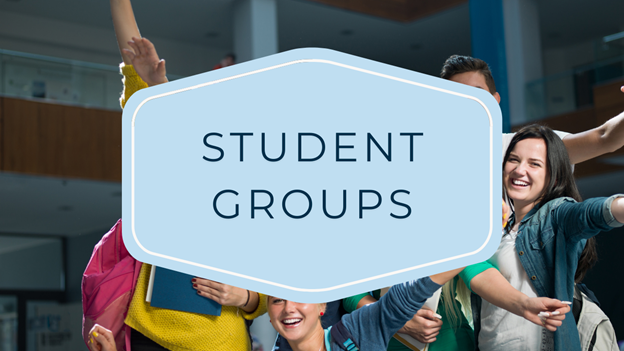 School Groups
Our guides have worked with thousands of students groups over the years and we are passionate about all of them. It would be an ...
Read more 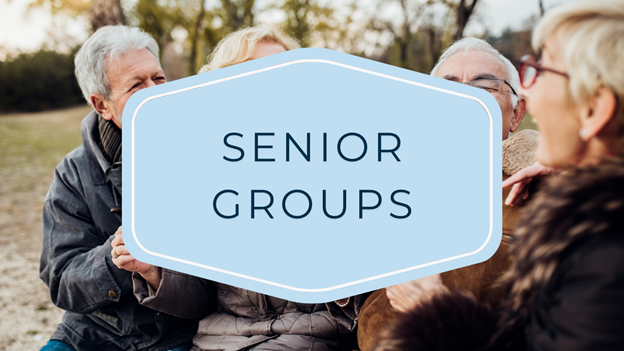 Senior Groups
I have a special passion for senior groups and have worked for hundreds over the course of my career. We will take the tour ...
Read more

All of our guides are licensed New York City tour guides and members of the Guides Association of New York City. This means they are the most knowledgeable, most experienced, and most passionate guides in the Big Apple. They are also kind, fun, caring, and will make sure you get your very best experience. 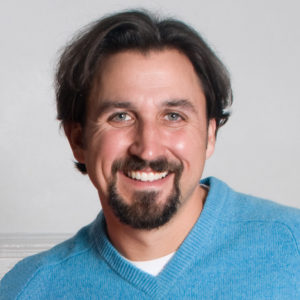 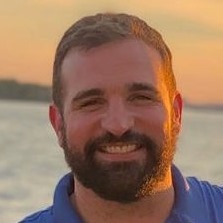 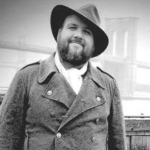 Jonathan was born in NYC many years ago 😉

He loves NYC and all its boroughs. Lounging in Brooklyn’s Prospect Park; cheering on the Yankees in the Bronx; catching views on the Staten Island Ferry or preparing for his mindbending NYC quiz at the Queens Museum Panorama (a huge scale model of the whole city)!

And oh yeah, Manhattan too: the Metropolitan Museum of Art is one of his favorite spots *on the planet* since he’s a former art student from NYC’s own School of Visual Arts (graduation at Lincoln Center, naturally).

He’s always excited to welcome new visitors and frequent travelers to his favorite city and loves to make them feel at home and ready to explore.

Though Matt was born and raised in Philadelphia, Pennsylvania, he feels like a lifelong New Yorker. Countless trips and visits throughout his life cultivated Matt’s love of the city, and made his move to the five boroughs in July 2008 both inevitable and seamless.

Matt did not realize he was born to be a tour guide until the night before his graduation from Ithaca College. A family member suggested it, noting his affection for both teaching and performing, and Matt had a ‘eureka!’ moment. Soon after, Matt moved to Brooklyn with guns a blazin’!

On Matt’s tours, group interaction is key—when people ask questions, make comments, or fire back at his hilarious (read: corny) jokes, he knows everyone’s having fun! Matt loves the history of New York and the stories of its inhabitants, but he is especially driven by current happenings (concerts, sporting events, nightlife). In addition he is fascinated by transportation in NYC, including our amazing (seriously!) subway system. Basically, Matt is deeply passionate about the day-to-day stuff that makes New York, New York! (Matt also likes candlelit dinners and long walks on Brighton Beach.)

Matt Apter is also a Disney Magical Vacation Planner. If you want to book a Disney vacation, check him out here!

Matthew Baker has been a New Yorker since 1992 and a licensed tour guide since 2005. Having worked in such venerable institutions as the New York Public Library, Saks Fifth Avenue, and FAO Schwarz, he has seen, known, and loved an incredible cross section of New York City cultures. And now, he wants to share them all with you.

Since entering the tourism trade, Matt has served as guide for the Duke University Basketball Team, the legendary Tony Bennett, and a photographer for National Geographic. But it is the countless school groups from around the world that are closest to Matt’s heart. “If just one kid decides that, once they graduate, they’re coming to New York to live,” Matt says, “then I’ve done my job.”